3 Benefits of Industrial Hemp for the Environment 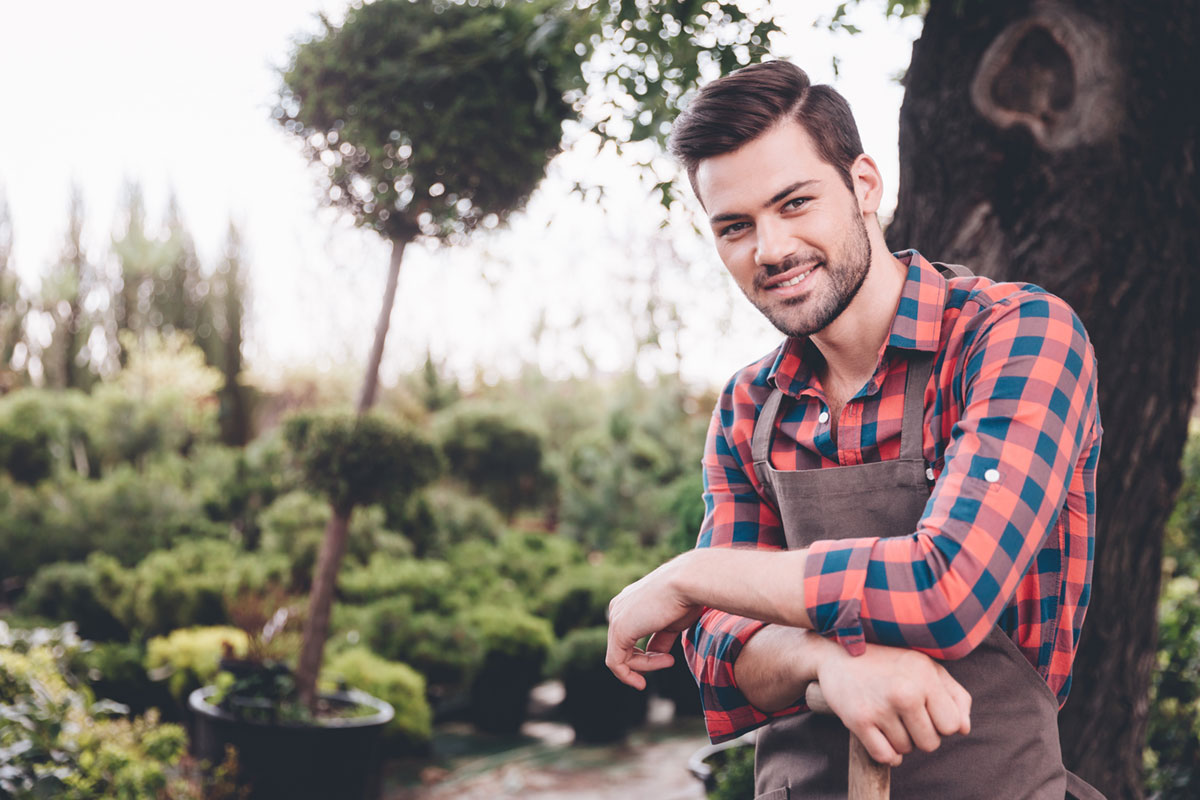 Industrial Hemp has been used for many, many years in a variety of ways including food production and construction, but these days there are quite a few misconceptions surrounding the stuff.

It’s time once again to take another look at hemp and acknowledge its uses. There are quite a few of them, and one of those uses could be helping out our environment.

Let’s have a look at some of the benefits of industrial hemp for the environment:

The fact that it’s time to move away from burning fossil fuels is not exactly a new revelation. The constant burning of things like coal causes the release of greenhouse gases which are massively harmful for the environment.

We all know about this. It’s been talked about for years, and unfortunately brushed aside for years too, but instead of focusing on the problem, let’s focus on the solutions. One of which could very well be biofuel.

This isn’t exactly a new idea in itself, but hemp is not being used for this purpose right now even though it has a high likelihood of being effective. Hemp produces an oil which ethanol can be extracted from.

Ethanol can be used to craft an alternative to biofuel and can also be extracted from corn and switchgrass. The big difference between hemp and these crops is that burning hemp does not release carbon dioxide into the air in the same way the others do.

The abundance of carbon dioxide is one of the biggest factors in global warming and with hemp being a source of fuel that doesn’t emit that particular gas, it’s a very promising alternative to the fuels we are using now.

Humans go through an awful lot of paper. We use it for money, it’s in our books and pretty much every major industry out there has some use for paper. Primarily for documentation but it’s also used for stuff like agriculture too.

And even though we can store and transfer information online these days, the amount of paper we produce doesn’t seem to have dried up all that much. And this has some pretty serious consequences.

The biggest one being the fact that it contributes to deforestation. This is something that can cause desertification, soil erosion and is also a contributing factor in the emission of greenhouse gases into the air.

Our deforestation problem is so severe, that there are some who suggest we abolish the use of paper altogether. This would be a massive change to how we live our lives and run our businesses, and it might not actually be necessary.

Not only does hemp provide a more than suitable replacement for trees in the production of paper, you can actually make a lot more of it, using the same amount of space. An acre of hemp will produce four times as much as an acre of trees.

And it can be grown in so many different places all over the US and the rest of the world, unlike trees which have somewhat of a limited habitat. If we could switch entirely to hemp paper, we could move towards eliminating deforestation altogether.

Probably not a term that you are familiar with. Carbon sequestration in general is the process through which carbon dioxide is captured from the atmosphere and stored to prevent it from being emitted back into the air.

It’s a great method of reducing the amount of carbon dioxide that it’s the air and as a consequence, preventing climate change and global warming. The usual method is using specific plants, which are known as biomass plants, that will draw carbon from the atmosphere and then these plants can be slowly smoldered to create something known as biochar.

This is a form of charcoal which can then be mixed back into the soil. In the case of hemp, it’s one of the highest yielding biomass crops on the planet and because it’s so easy to grow and maintain, it’s the perfect crop to use for Carbon bio-sequestration.

By growing hemp and putting Carbon bio-sequestration into action, we would be starting a cycle of removing the carbon dioxide content in the air and resupplying it to the earth. Once again taking steps to prevent the effects of climate change.

While hemp won’t solve all of our environmental problems, there is certainly a variety of different ways in which it can be used to fight against climate change. With this being a very immediate problem, it might be time to start making use of hemp in more active ways.