Top 5 Reason Why We Should Grow Hemp 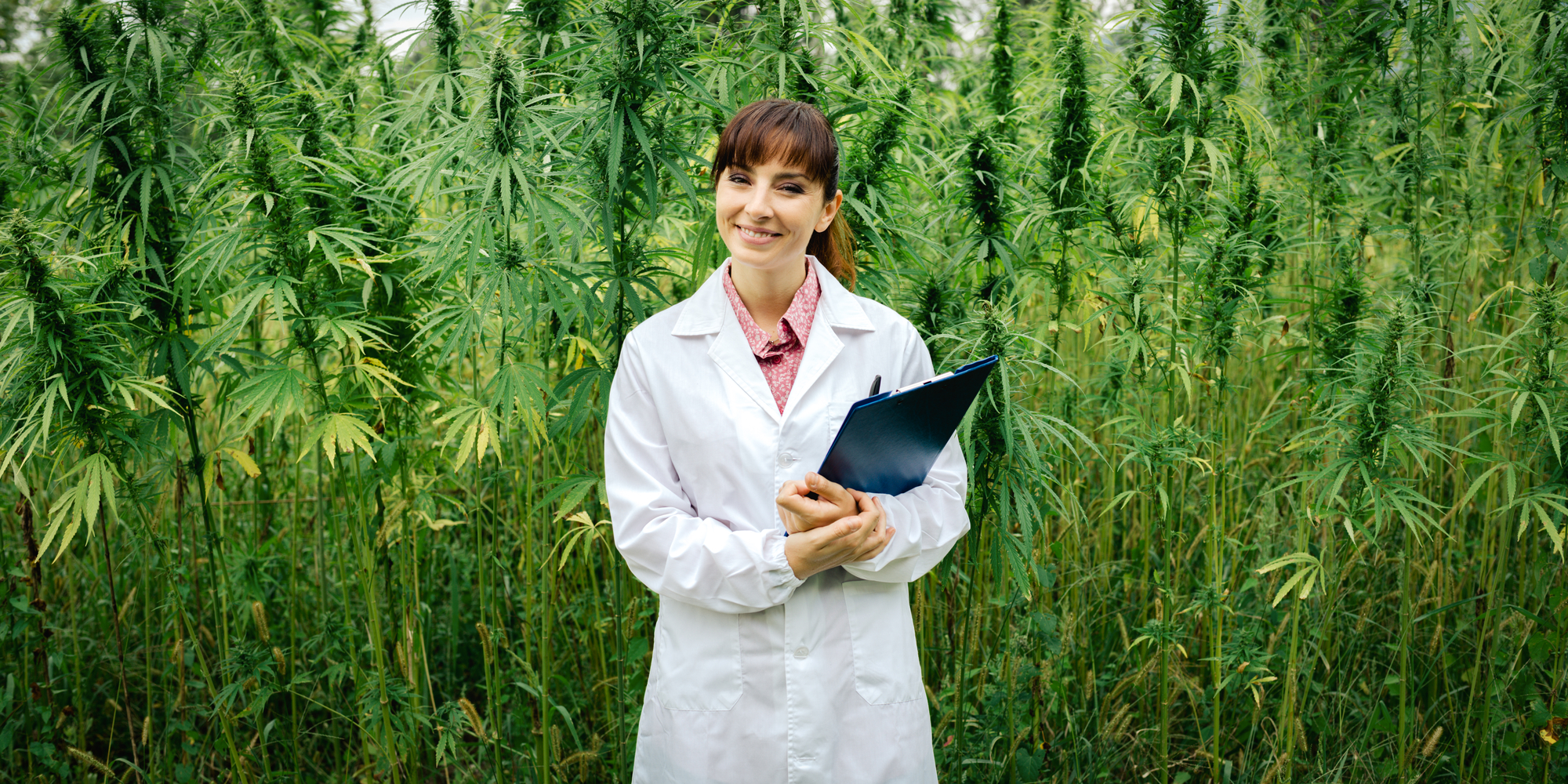 While there are several reasons for legalizing Cannabis, hemp, which comes from the same plant genus as marijuana, definitely has the most tangible benefits. Besides, the strains of marijuana used in industrial and consumer products contain such a small level of the intoxicating substance, the two shouldn’t be classified under the same category.

Hemp as paper: Hemp won’t just save trees, but paper made from Hemp is stronger and more durable. According to Ecomall

The hemp plant, like cotton, produces cellulose fibers that are much more pure than fibers derived from wood…Many of the early documents printed on hemp paper hundreds, or even one thousand years ago, are still in existence.

Hemp as a fuel: Hemp is more sustainable and burns cleaner than any other fuel. More importantly, though, EcoMall says:

The same high cellulose level that makes hemp ideal for paper also makes it perfect for ethanol fuel production. Ethanol is the cleanest-burning liquid bio-alternative to gasoline. In one test, an unleaded gasoline automobile engine produced a thick, black carbon residue in its exhaust, while the tailpipe of a modified ethanol engine tested for the same 3,500 miles remained pristine and residue-free.

Also, when hemp as a biodiesel combusts it releases water vapor and CO2 which is absorbed by plants.

Hemp to renew soil: For one, hemp grows in abundance. But more importantly, when plants grow they deplete the soil of some natural vital nutrients, hemp however revitalizes the soil.

Hemp actually revitalizes the soil it grows in, both by aerating the soil and through the deposit of carbon dioxide in to it. This makes hemp ideal for crop rotation, and the crop that follows in the soil hemp grew in will develop better than if hemp had not been used.

Hemp as a fiber: Hemp is one of the strongest plant fibers. The venerable fiber is extremely resistant and rugged and has been used by sailors to hold ships and sails. In fact, Betsy Ross sewed the first American flag from hemp.

Hemp as food and care: Hemp seeds can be eaten or used as edible oil and provide an incredible source for protein. It can also be grown where other plants won’t because it is so durable. The oil can also be used for hair and skin care and detergent.