Hemp & Sustainability: How the Industry Can Benefit the Planet and Balance Sheets 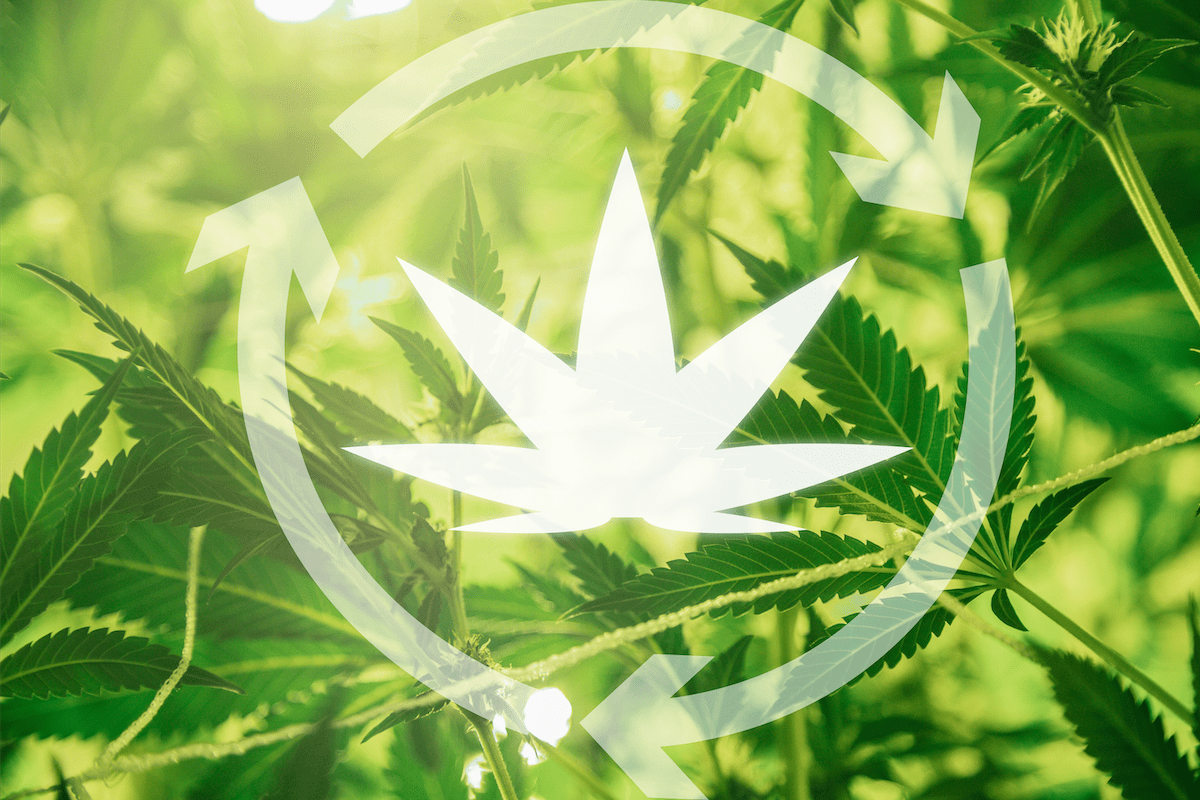 The 2018 Farm Bill’s legalization of hemp helped establish the plant as a viable and potentially lucrative crop in the United States. Legalization has also allowed many in the hemp sector a chance to seriously reflect on a selling point often cited by advocates: that hemp is a sustainable, versatile, and environmentally-friendly alternative to a wide variety of other crops and synthetic products.

Hemp has a global reputation for sustainability. A 2019 European Industrial Hemp Association (EIHA) report noted that hemp can have major environmental benefits as a carbon negative crop. Hemp also assists in phytoremediation, the use of some plants to remove pollutants from contaminated soil or groundwater, as well as requiring less pesticides and fungicides than many other crops. The EIHA report added that hemp fiber grown for textiles uses “significantly less” water and chemicals than cotton, with hemp being 24-times more water efficient.

Such data is expected to make an impact on the textile industry. “In some of my models, within the next decade, I’m seeing 10% of all acreage right now dedicated to cotton to be dedicated to hemp for textile purposes,” Beau Whitney, Chief Economist and Founder of Portland, Oregon-based Whitney Economics, told Hemp Benchmarks.

“At the heart of sustainability is yield per acre,” Madison Sexton, CEO of North Carolina-based Hem Mills, told Hemp Benchmarks. Her company has developed a process to convert hemp fiber into yarns and textiles, and with the help of some investment funding is planning to set up a manufacturing plant. “Cotton is about 600 to 900 pounds per acre yield. Hemp [fiber] varies between 2,700 to 4,500 pounds per acre,” she said. “Plus it has anti-erosion properties.” 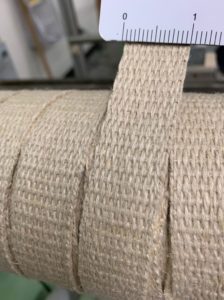 With the U.S. hemp fiber sector still developing, most hemp textiles are currently being sourced from overseas. However, Sexton pointed out that importing hemp can be costly, which has led to less demand for the crop as many companies prioritize their financial bottom lines, rather than the benefits of sustainability. “Hemp textiles and fibers should not be as expensive as they are right now,” she said. “Importing means the trading companies and distributors have 25% tariffs, and it just skyrockets the price.”

Beau Whitney said that, for hemp textiles, low-cost decortication and degumming processes developed in Eastern Europe are being brought to the U.S. Some U.S. textile companies, he added, are “waiting in the wings, just waiting for these folks to come online, before they can place orders en masse.”

Along with lower costs and improved quality, Whitney noted that many companies are weighing hemp’s environmental impact for a variety of reasons. “A lot of these corporations, be it textiles, be it plastics companies, be it cosmetics or beverage companies, they all see the benefits of this from a sustainability perspective,” he said. “They want to embrace that and use that as a means to differentiate themselves relative to the competition. So they’re using it not just from an altruistic and economic perspective, but in order to increase market share.”

Plastics reportedly make up about one-fifth of the average car’s weight, and Whitney noted that hemp composites can help make a modern vehicle lighter, less expensive, and more fuel efficient. “The weight of a car that uses hemp, just on the composite side, reduces the weight of the car by up to 30% and reduces the manufacturing cost of the car by 20%,” he said.

On other fronts, researchers suggest that hemp biofuels have potential as a renewable energy source. So-called “hempcrete” – made using the inner core of the hemp plant mixed with water, lime, chalk, or other materials – is making advances internationally as a construction material.

Hemp has been used for centuries as paper, and the plant matures in months, compared to the years it takes to grow a tree. Indeed, a 1916 U.S. Department of Agriculture bulletin touted hemp paper as a way to take the

The Realities of Sustainability 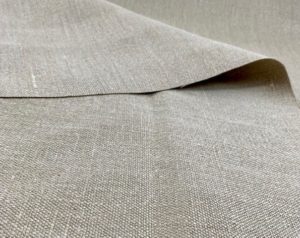 While there is no doubting hemp’s potential as a sustainable crop, some experts warn that the plant may not be as miraculous as some claim. “There is definitely a place for hemp, but there are a lot of misconceptions, too, a lot of misinformation,” said Abdel Berrada, a crop scientist and Research Scholar Emeritus at Colorado State University.

For example, he told Hemp Benchmarks, “people say hemp doesn’t use much water. Well, that depends. It does use water … but it depends on a lot of things like where you’re growing it, what’s the length of the growing season, the evaporation rate, the temperature.” Hemp grown for CBD and other cannabinoids, he continued, can be a very thirsty crop. “More water means more flowers,” he said. “Some of those grow v

The novelty of hemp as a U.S. crop comes after decades of prohibition and cultural stigma towards cannabis. This situation, said Beau Whitney, is causing many investors to stay on the sidelines, delaying potential sustainability benefits of a fully-developed hemp industry.

“Not all investors have an appetite for that level of nascency in an industry,” he said. “They’re not sure if they have to build a market before they supply it or to supply the market before they build it. It’s reducing the number of investors that are willing to take that risk. And a lot of that has to do with regulatory uncertainty. The demand is not there because some companies like beverages, fiber, cosmetics [companies], they’re waiting to see how the regulatory environment is before diving in.”

For his part, Adbel Berrada said much more research and funding is needed on hemp and its sustainable qualities. He noted that cotton is way ahead of hemp fiber in its development of cultivars, as well as growing and processing techniques. While some companies are becoming more involved in the development of sustainable and stable hemp cultivars, and more U.S. universities are creating hemp research programs, the domestic hemp market is still playing catch-up. “Eventually it is going to happen,” Berrada added, “but it will probably take decades.”

However, “We’re competing on a global scale,” Madison Sexton pointed out. “The U.S. has to step up to the table and come to the market with sustainable hemp products. Other countries have already recognized it, looking at hemp as a sustainable crop.” 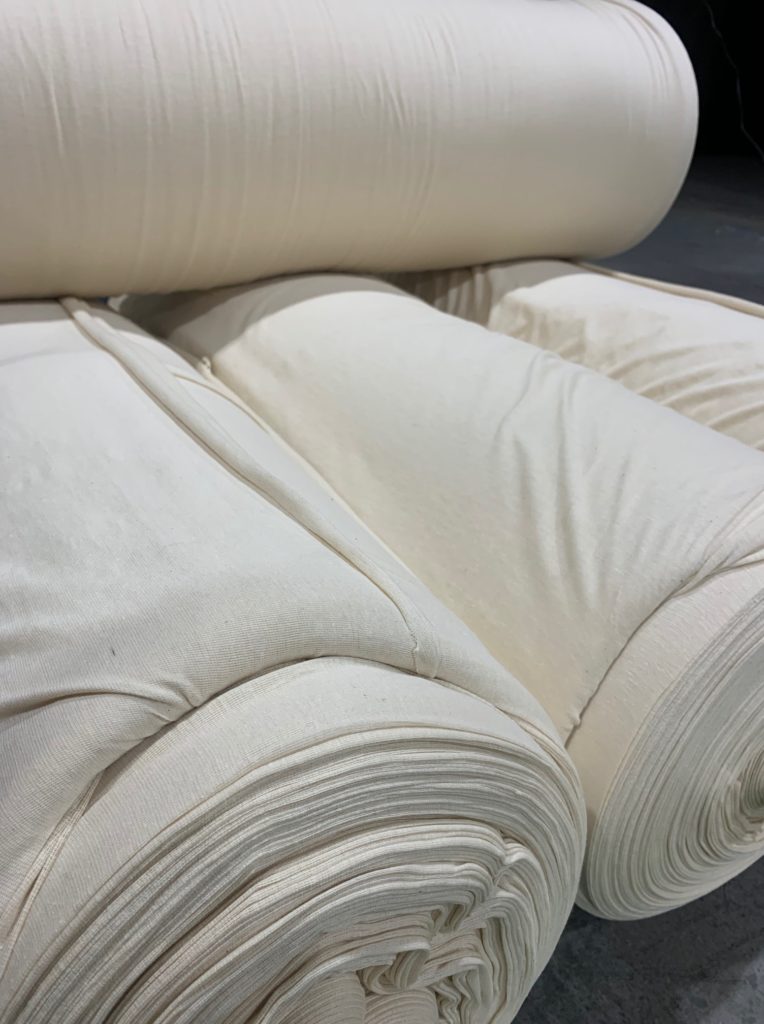 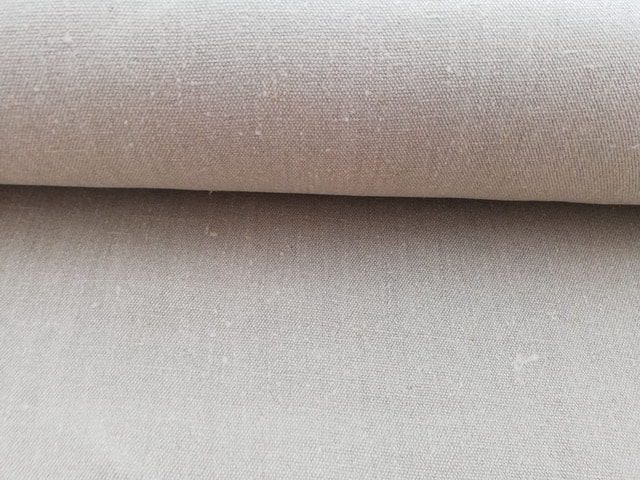