Hemp Seed Oil And Hemp Soap: Should You Try It? 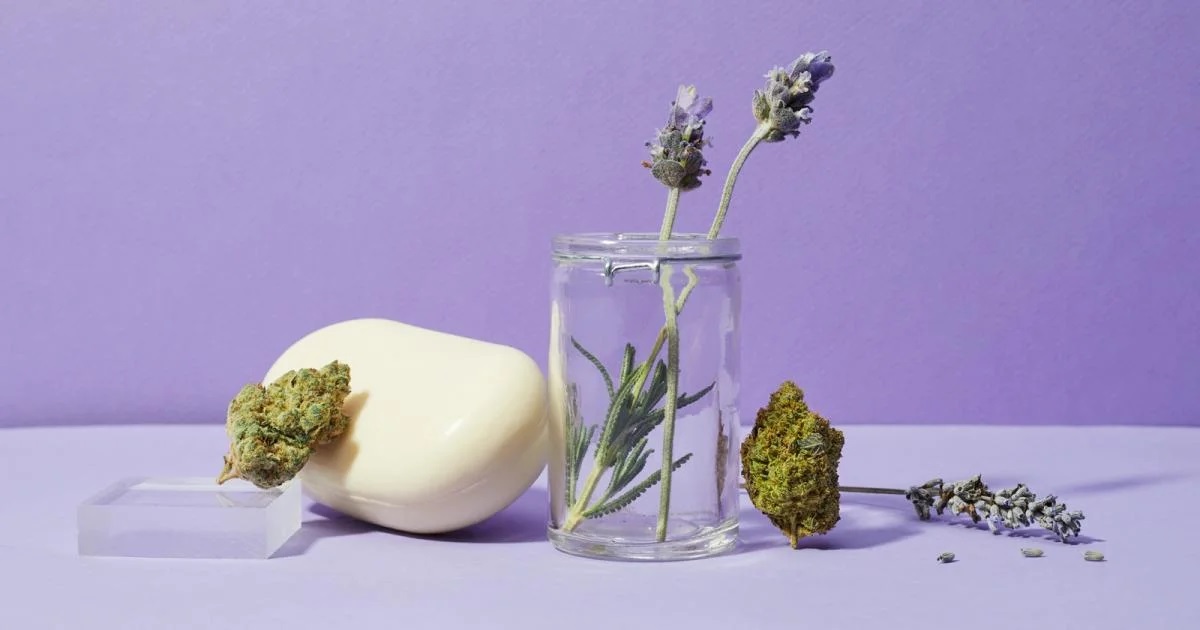 This article by Erin Hiatt was originally published on Weedmaps, and appears here with permission.

If you’ve ever eaten hemp seeds, worn a hemp bracelet, or used body care products with hemp as an ingredient, you might find it hard to believe that cannabis’s non-intoxicating cousin was’t legal in the U.S. until 2018, when lawmakers finally made hemp legal as part of the 2018 Farm Bill after more than 80 years of prohibition. Prior to hemp’s legalization, and because of arcane FDA rules about the harmless crop, US farmers were not allowed to grow it on US soil.

Prior to 2018, some parts of the hemp plant, primarily textile made from hemp fiber and seeds from the aerial parts of the plant, could be imported to the US as long as the product contained less than 0.3% THC. This shortsightedness turned out to be a big financial loss for US markets since prohibition on hemp didn’t discourage consumers from seeking it out.

In 2017, US consumers spent $553 million on hemp food, supplements, and body care products, all of which were made with hemp seed oil from foreign countries — primarily China, as China, Hungary, and Romania are the top producers of hemp in the world.

American consumers love body care products, and are eager to try new cannabis-infused goods judging by the explosive growth of the CBD market, expected to expand by nearly 16% and become a $1.8 billion industry by 2022. With that being said, is investing in hemp body care products good for your skin and are they worth the price?

What is hemp soap?

Hemp soap is exactly what it sounds like: a cleansing agent, typically found in either liquid or bar form, that contains hemp seed oil as one of its primary ingredients. But not all hemp soaps are created equal. Soap in general is made by mixing fat and oil with a base. Ingredient labels are required to list ingredients in descending order, so the ingredient with the highest concentration will be listed first, and those with lesser ingredients follow down the line. If hemp is toward the bottom of that list, there probably isn’t enough hemp seed oil in the soap to provide any of its myriad benefits. Other ingredients often in hemp soap typically include moisturizing oils like jojoba or coconut, and essential oils such as peppermint or lavender to sweeten the smell.

Both hemp and soap have been used by humans for thousands of years. The first known formula for the making of soap-like materials — water, alkali, and cassia oil — was found on a Babylonian clay tablet that dates back to approximately 2800 BCE. It is not known for certain whether prehistoric people used hemp for food but it is assumed, and we know for sure that pieces of hemp cloth have been dated to 8000 BCE.

Far from their primordial roots, hemp and soap have come a long way. In addition to hemp’s explosive growth, the size of the bath soap market in 2020 reached $20.5 billion and is expected to expand to $27.5 billion by 2026..

Keep in mind that hemp soap and CBD soap are not the same. CBD is the non-intoxicating cannabinoid sometimes added to body care products, often at an inflated cost to consumers. Make sure to read the label to ensure that the product a company is selling as CBD is not actually hemp seed oil.

What is hemp soap good for?

Arguably the most well-known hemp soap on the market, Dr. Bronner’s All-One! Hemp Soap, was founded in 1948 by Dr. Emanuel Bronner — who wasn’t actually a doctor. You’ve probably seen the large sixteen ounce bottles with the eye-catching labels full of tiny text sharing Emanuel’s All-One vision on the shelves at your local natural grocer.

Though Dr. Bronner’s didn’t add hemp seed oil to their famous castile soap until 1998, according to their website, their hemp soap can be used for anything and everything. I took the company at their word and diluted the soap to do some cleaning around the house and found it worked well on the hardwood floor, but I’ve also used the refreshingly tingly peppermint soap in the shower. Other suggested uses are for laundry, washing the dishes, giving your dog a bath, and even to brush your teeth.

Most hemp soaps in the space are much more specialized and intended only for bathing, and you certainly wouldn’t want to use a hemp soap infused with CBD for house cleaning tasks like mopping the floor or cleaning the sink.